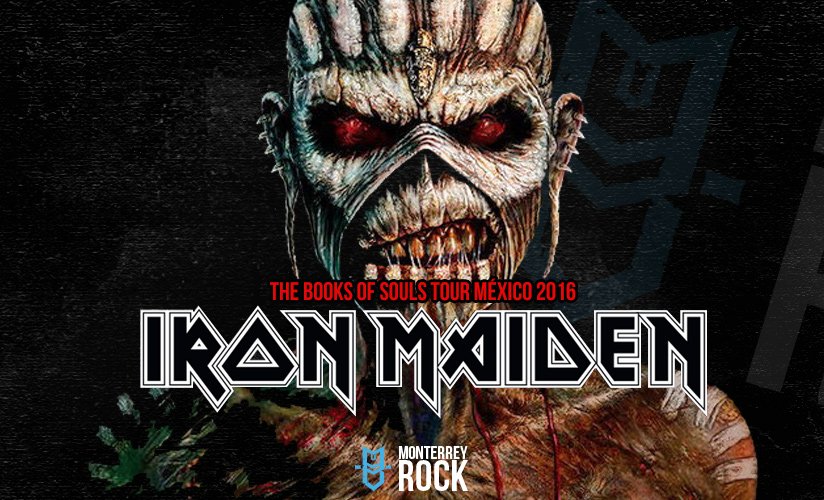 “The Book Of Souls World Tour will open in the U.S.A in late February with Ed Force One flying in for three shows before, in early March, heading into Central America visiting MEXICO, followed by a much anticipated first ever concert in EL SALVADOR and a return to COSTA RICA. Ed Force One then proceeds into South America for concerts in ARGENTINA, CHILE and a number of shows in BRAZIL before flying back to the USA at the end of March for ten more cities covering the USA and, of course, CANADA in the first two weeks of April.

A long awaited return to JAPAN follows later in April, and then the band are delighted to be playing their first ever shows in CHINA before heading to NEW ZEALAND and AUSTRALIA for a comprehensive tour during the first half of May. Shows in SOUTH AFRICA, Maiden’s first visit there with Bruce, will be the last port of call before Ed Force One heads to EUROPE for a very extensive tour starting in late May and finishing in early August. This will the first time Ed Force One has ever been used on any European Tour dates (other than Bruce’s Fan Club trips to shows) and will provide transport there for at least for the first few weeks.” 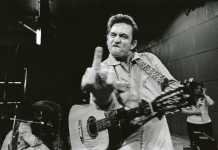 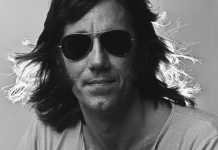 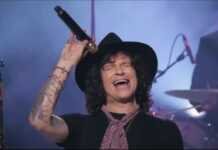 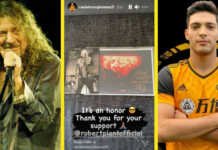 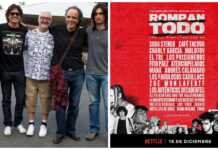 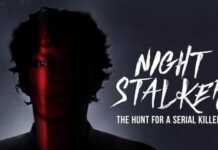 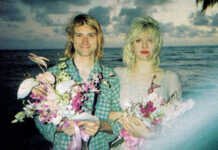 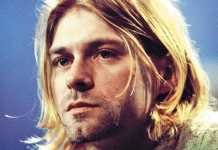 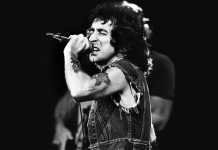 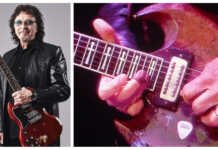 Obras Maestras: The Doors – The Doors

Obras Maestras: Placebo – “Without you I’m nothing” 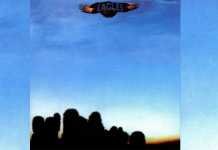 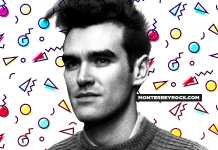 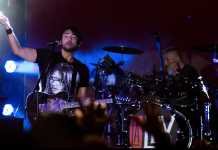