Pantera at the Monterrey Metal Fest 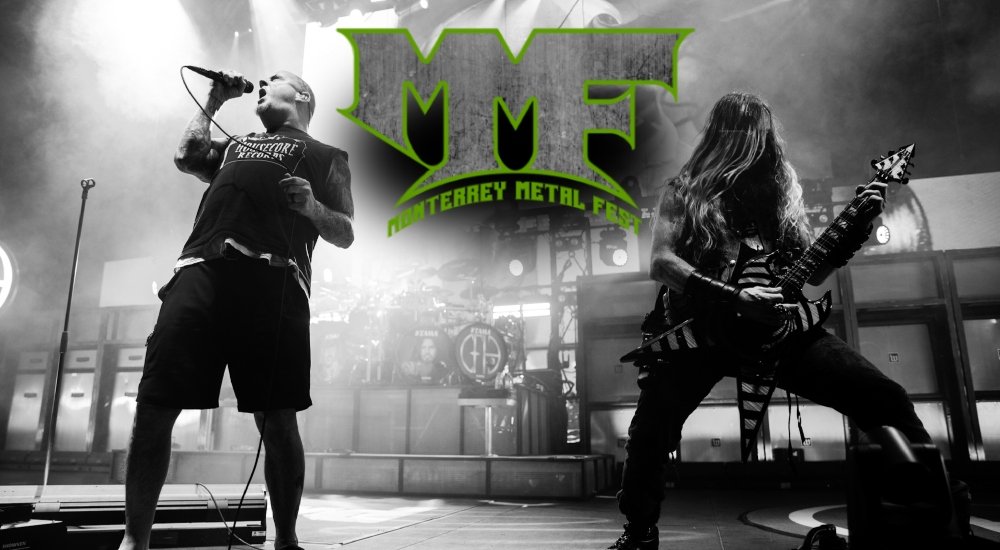 Pantera was at the Monterrey Metal Fest, but how was this second concert after his return?

Pantera is back we are happy to see them starting their tour in our beautiful Mexican land.   The highly anticipated “reunion” of one of the most iconic metal bands of the groove era of the 90’s is happening, and is one must see.

I must confess that I completely agree with the statement of the Vinnie Paul Estate:  “There can never be a PANTERA reunion without Vinnie and Dime. However, there is no better way to celebrate and honor Vinnie and Dime’s legacy, than to bring the music of PANTERA directly to the fans”.

That being said, I was a little bit skeptical about what to expect of the new Pantera shows, even though that I have deeply respect for Charlie Benante and totally love Zakk Wylde.

They open their tour last Thursday December 1st at the Hell & Heaven festival and I heard that they kicked ass, but I got to see them last night at the Monterrey Metal Fest. Quite a good way to open their tour at two iconic metal festivals with huge audiences.

So as the festival went on, the mood was perfect to witness this performance, that skeptical and all, totally blew my mind.   I must say that the thing I loved the most is that neither Charlie nor Zakk tried to imitate the Abbott brothers.

But by performing with their own style honored this songs that we love and celebrated that phenomenon that was Pantera.   Nobody will be able to bring the deep punchy sound of Vinnie’s drums, but Benante does an excellent job that enhances the music and the songs, bringing his own approach. 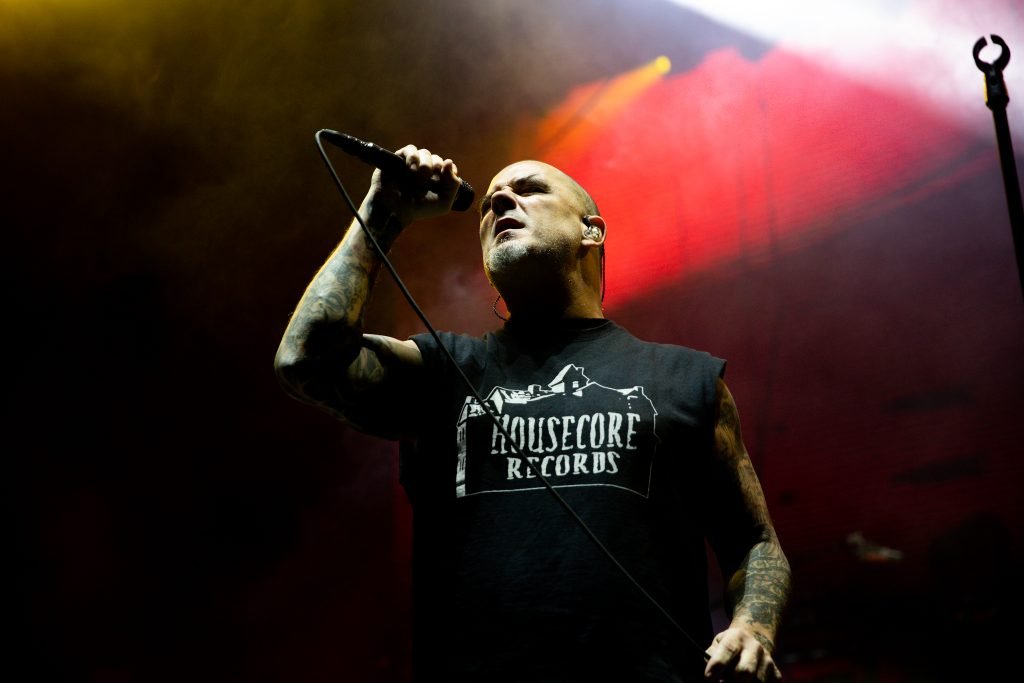 Zakk Wylde is a front man on his own deserved right, but he is humble enough to adopt his role as a musician with this lineup, honoring Dime´s position and legacy. He also wears in his characteristic vest a patch were reads “St. Dime” remembering his beloved friend.

And let me tell you people, that Zakk’s style in the Pantera’s songs is something that you don’t want to miss.   Rex is Rex and it’s great to see him at his best, and I’m not a huge fan of Phil, especially after all the things that happened at the end of Pantera, but I must admit that he did an excellent job. And even when he doesn’t mosh and jump around like in the good old days, his vocals sound awesome, just like we expected to sound more than 20 years ago.

At one point of the show he said “Every song that we play is for Dimebag and Vincent” and I don’t quite buy it, but there it is, he shows some respect for his former partners.   So is it a Pantera reunion?

I don’t think so, I will stick with the declaration that Zakk made to Ultimate Guitar some weeks ago: “It’s Phil, Rex and two of their buddies getting together to honor Dime, Vinnie and all their achievements […] It’s a celebration of Pantera and all the mountains they conquered is the way I look at it”.

With a great sound and a stage full of pyromancy at the end, I must say that if you are looking forward to see them live, you will love it, and if you are skeptical like me, my advice is to watch them, is something that you will not regret. 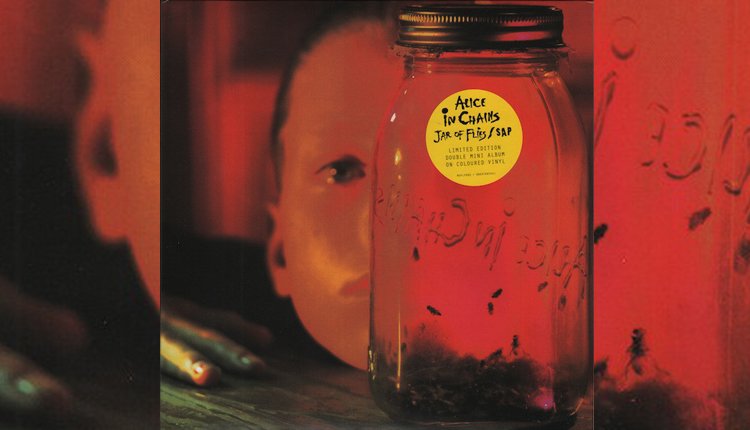 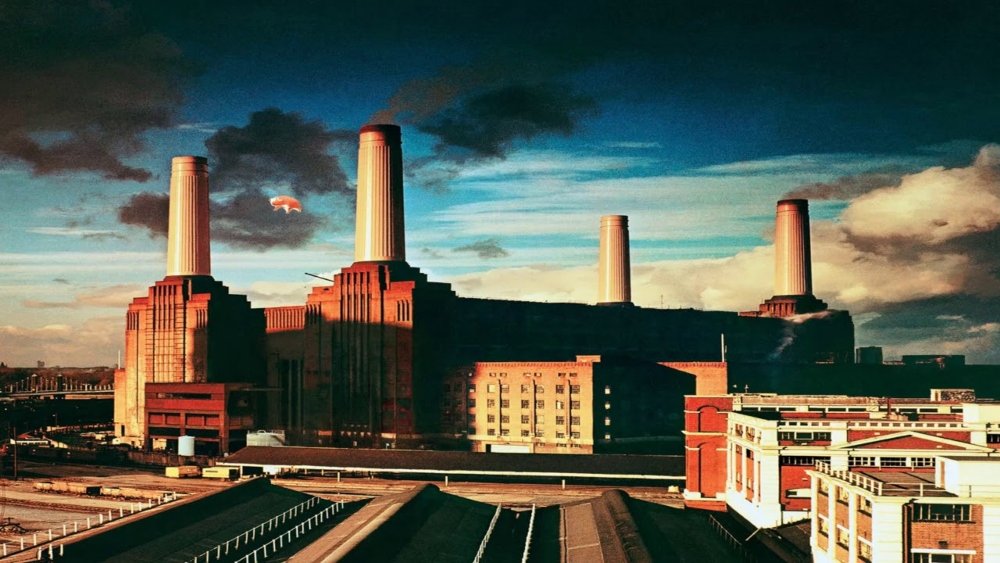 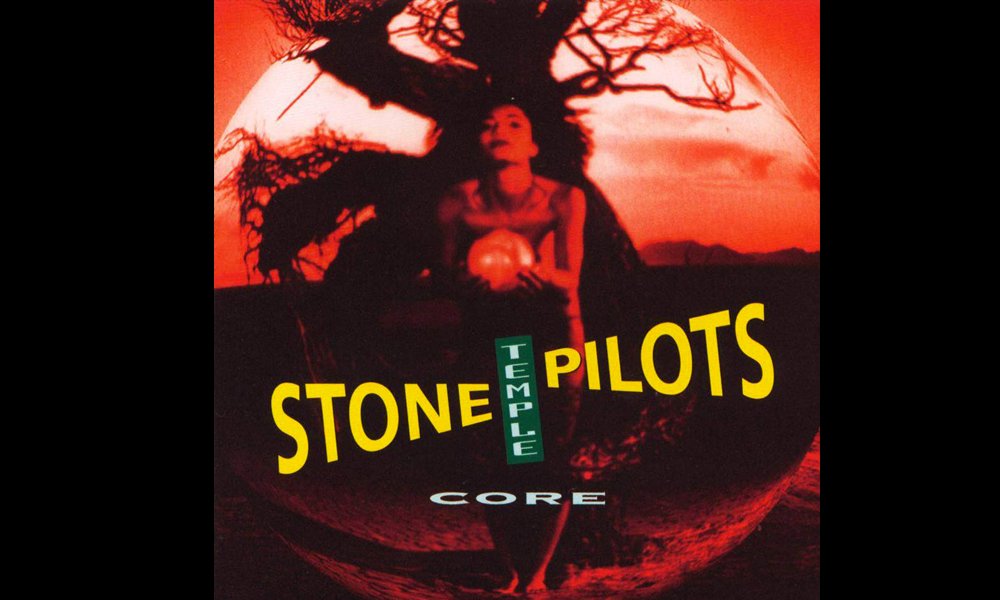 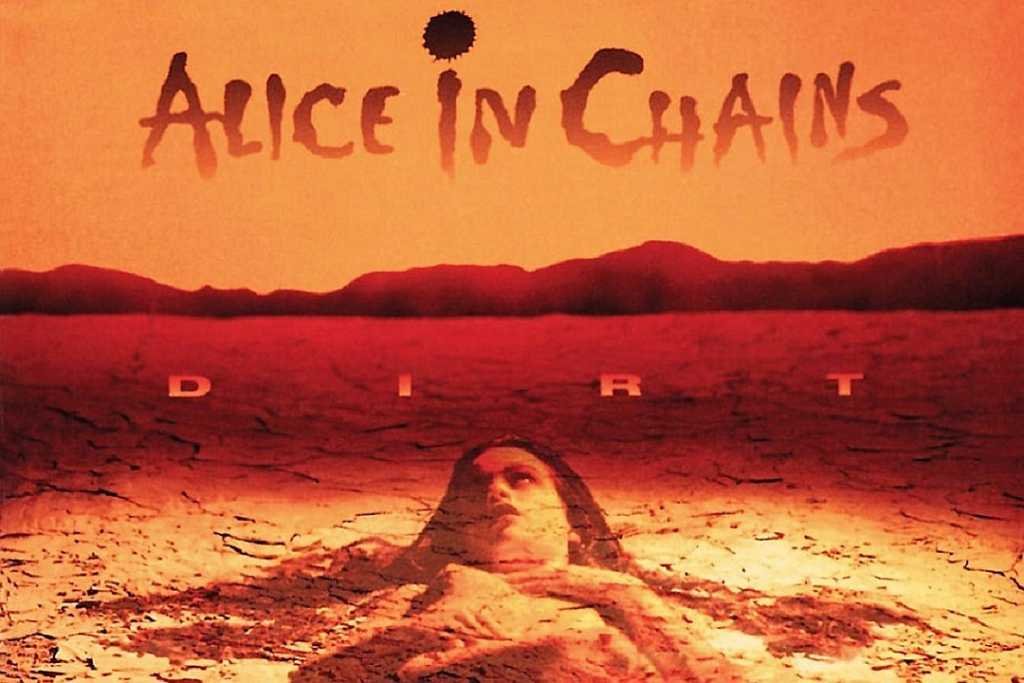 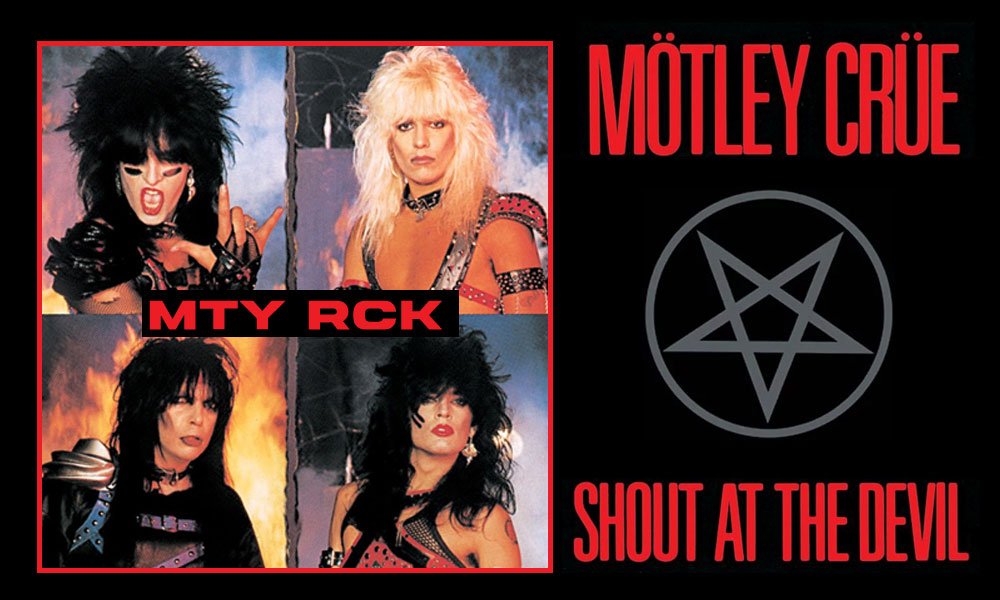 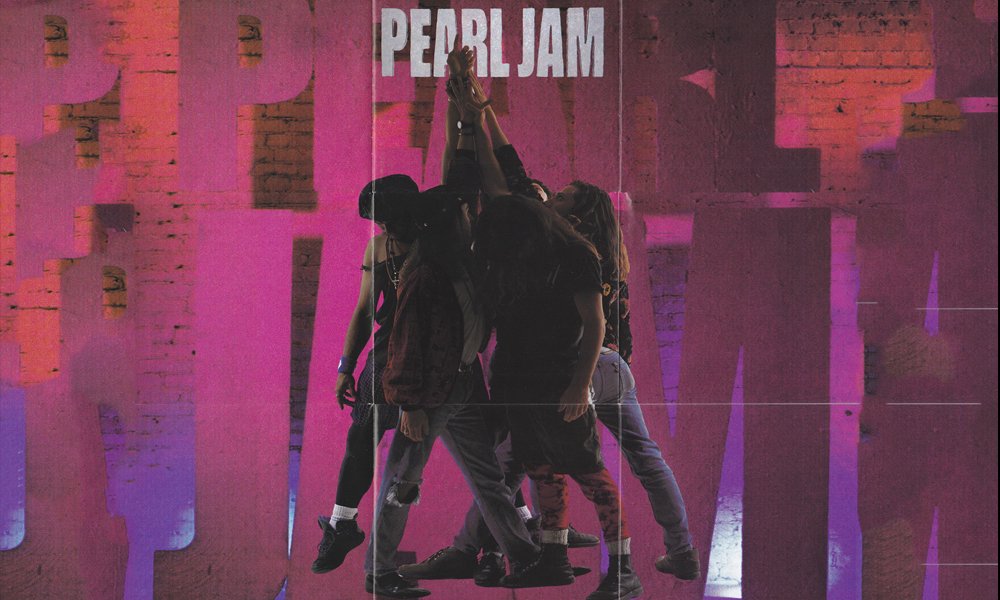 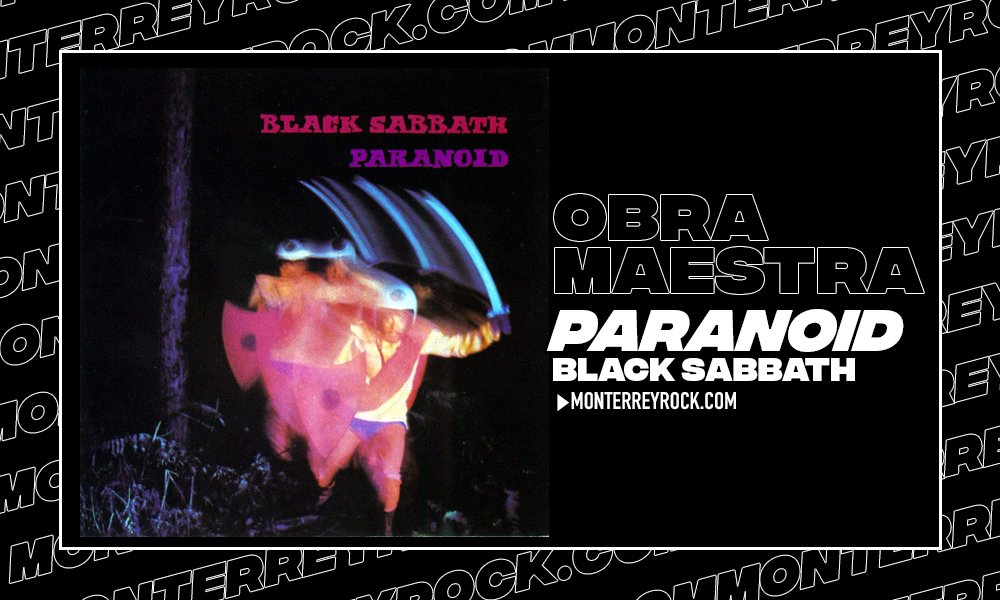 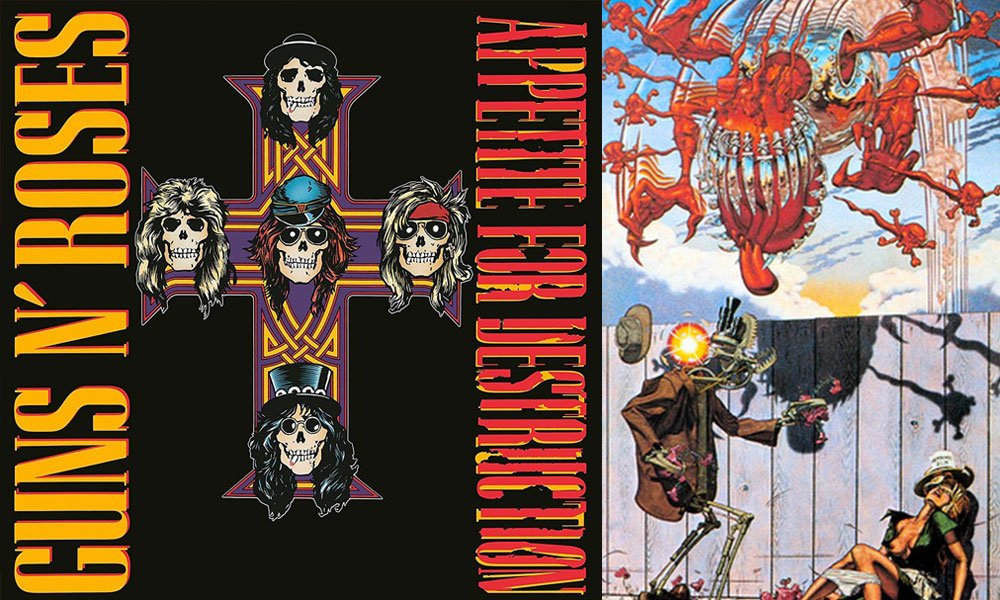 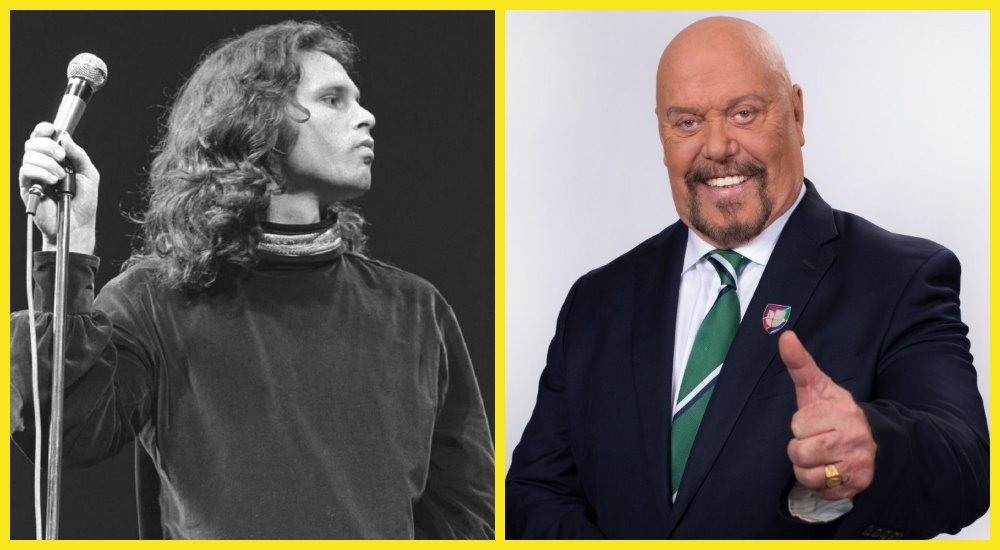 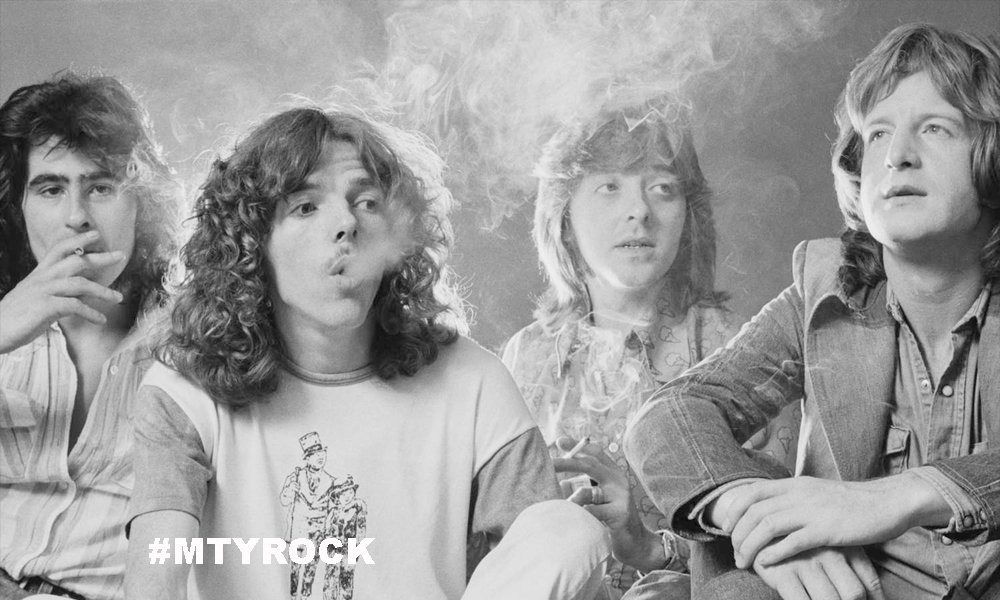 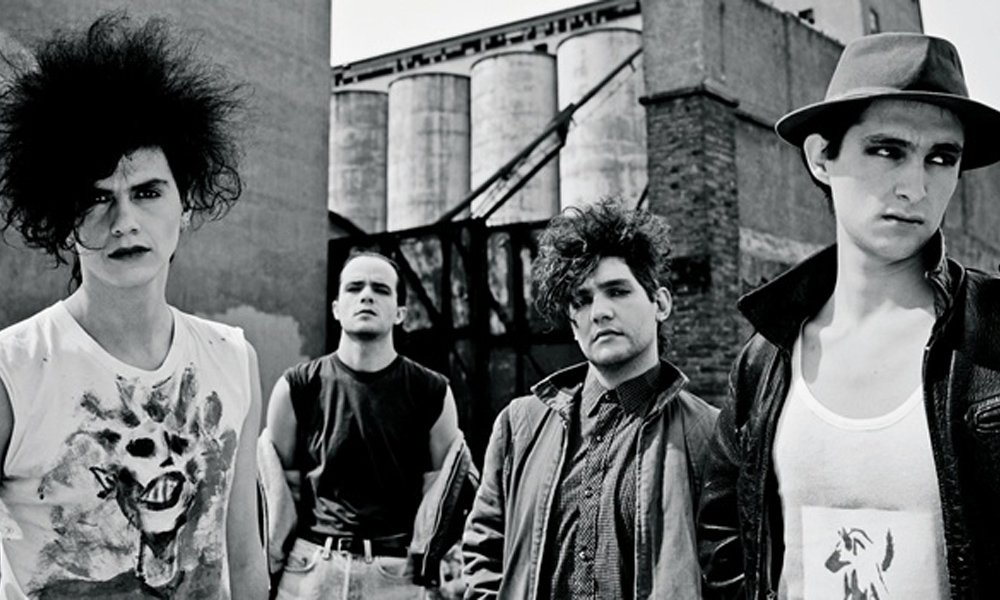 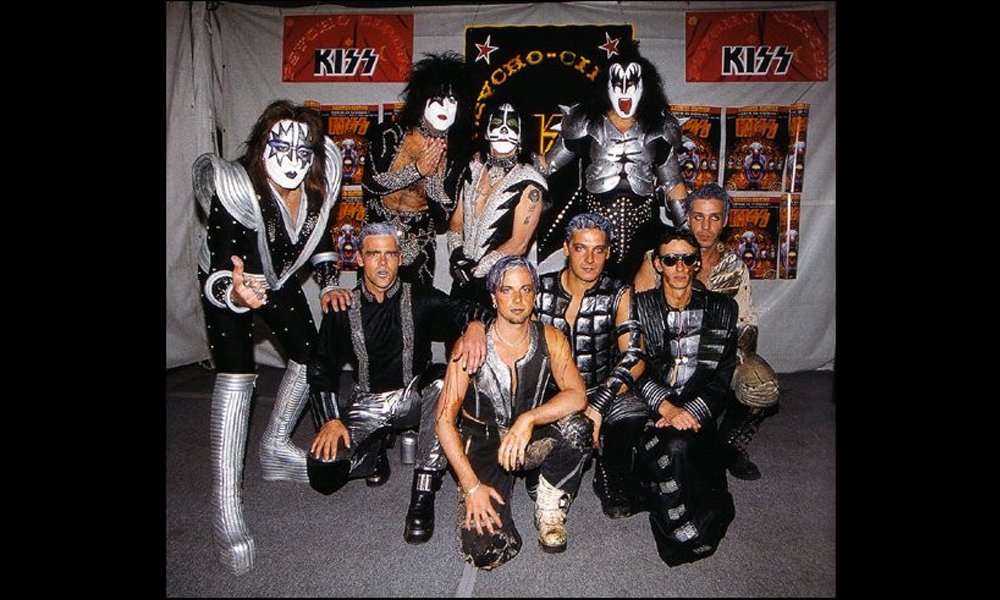